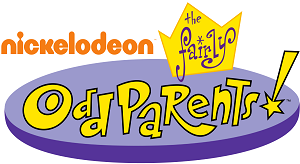 Nickelodeon: January of 2015. David Steinberg offered Elliott Animation the opportunity to test for service contract on Bunsen is a Beast – a new series by Butch Hartman. Having narrowly missed an opportunity to work with Butch on the Johnny Bravo series years ago, we jumped at the chance. We won the project and commenced production after Nickelodeon added 28 x 10 minute episodes of Fairly Odd Parents to the head of the Bunsen production. David and his team at Nickelodeon were amazing and it was a bucket list item to work on Fairly Odd Parents – an iconic series that had been around for nearly 15 years!